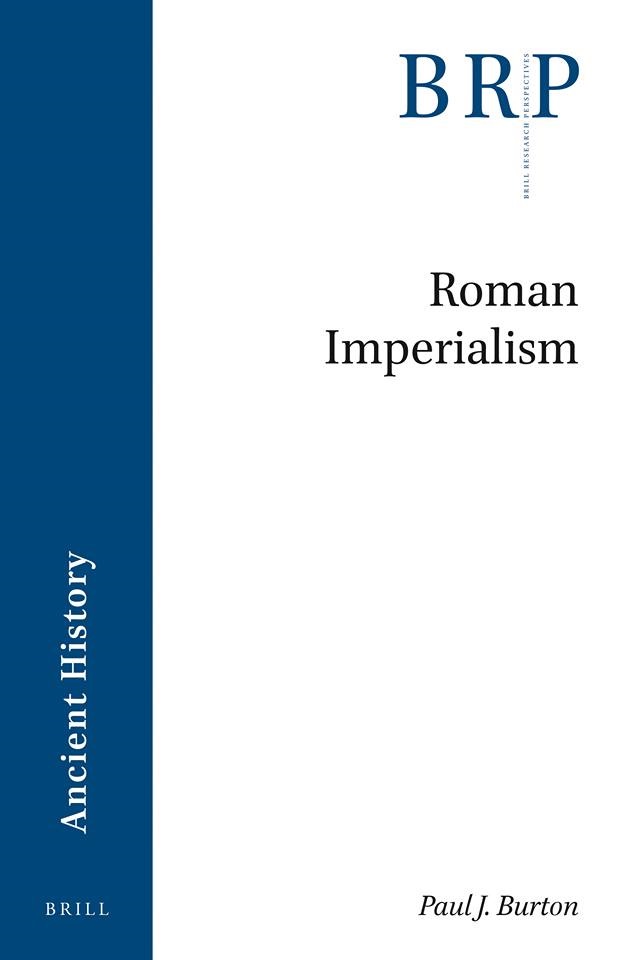 Rome engaged in military and diplomatic expansionistic state behavior, which we now describe as ‘imperialism,’ since well before the appearance of ancient sources describing this activity. Over the course of at least 800 years, the Romans established and maintained a Mediterranean-wide empire from Spain to Syria (and sometimes farther east) and from the North Sea to North Africa. How and why they did this is a source of perennial scholarly controversy. Earlier debates over whether Rome was an aggressive or defensive imperial state have progressed to theoretically informed discussions of the extent to which system-level or discursive pressures shaped the Roman Empire. Roman imperialism studies now encompass such ancillary subfields as Roman frontier studies and Romanization.

(Text by the author)